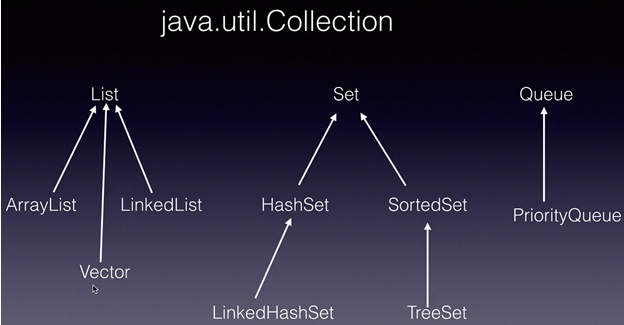 The java Collection is a framework that helps in storing and manipulating a group of objects,Collections are dynamic and they can grow their size dynamically at run time as the elements are added to it.

The Collection is a root interface available in java.util.package.This is Implemented by three interfaces in Java Program.

All the above three are data structures that allow to store and manipulate objects. And each one of them has slight differences.

Sets – Does not allow duplicate objects.

Queue–It is a First in First out Data structure.

The implementation class of sets is HashSet

Hashset is implemented by another class called LinkedHashset.

SortedSet is a child interface of sets.

Priority queue is the class that implements the queue interface. 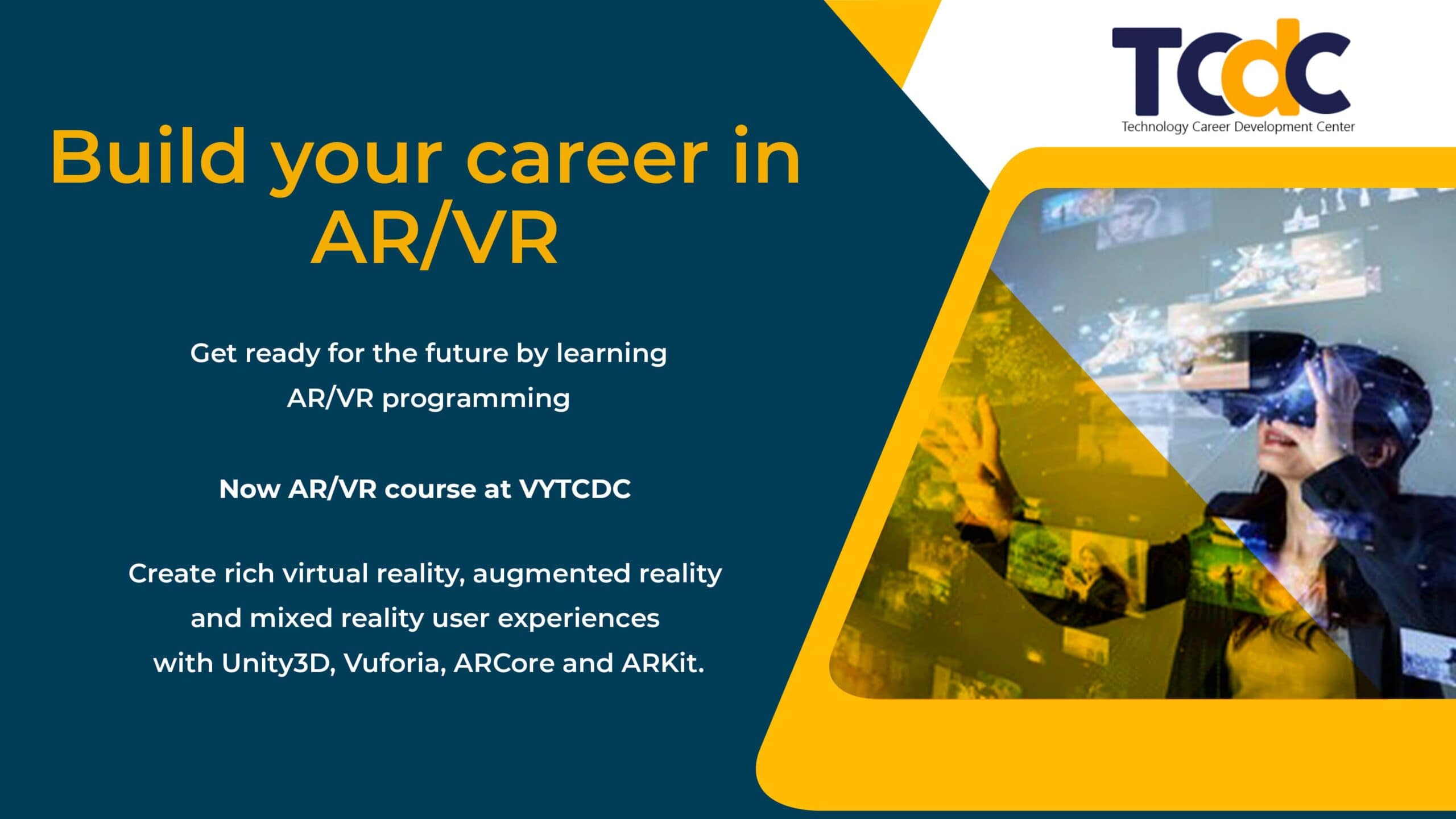